Home / History > Royals at the Oche

Royals at the Oche!

Royals at the oche

Eager eyed spectators and fans may have noticed Prince Harry, the Duke of Sussex at the PDC World Darts Championships in 2015. On Monday 29th December 2014 Harry joined in with the fans to watch Michael van Gerwen in action as he beat James Wade 4-1. However, it isn’t the first time Harry has visited the Alexandra Palace to watch the PDC World Championship Finals, he also attended in 2011.

Maybe one day we will see Prince Harry’s wife Megan at the darts., she may even play but I am not privy to that information. 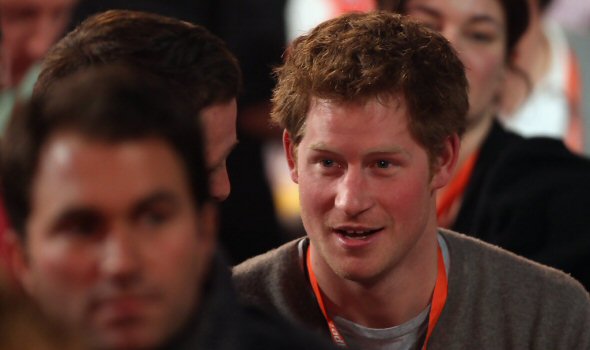 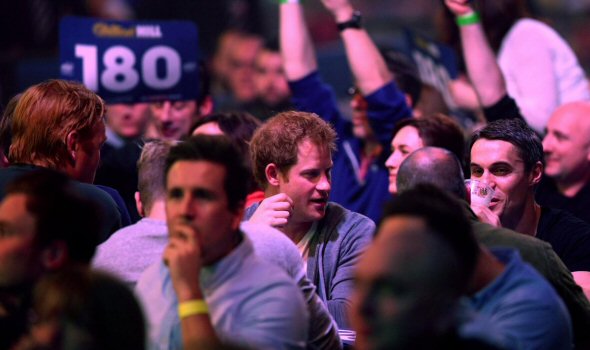 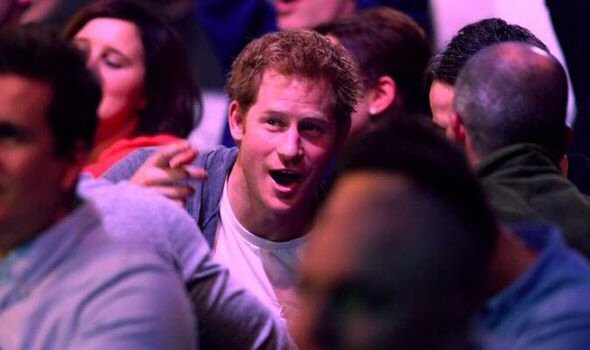 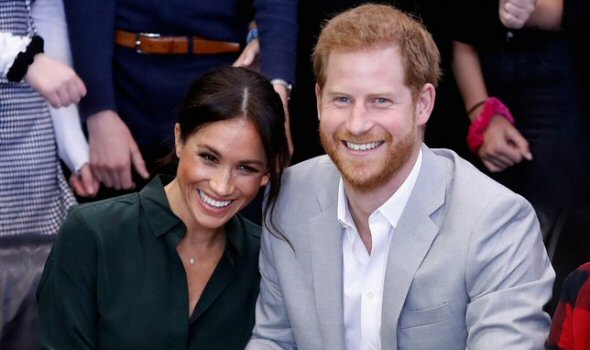 Prince Harry and his wife Megan

The Prince is a keen supporter of all sports and is commonly seen at rugby, football and polo matches. The Prince was instrumental in creating the INVICTUS GAMES (motto I AM) for wounded ex-serviceman. The first of these games was opened earlier in September 2014 at the Queen Elizabeth Olympic Park in London.

The Invictus Games is an international adaptive multi-sport event which includes wheelchair basketball, sitting volleyball and indoor rowing just to name a few. The games were named after Invictus, Latin for ‘unconquered’ or ‘undefeated’.

Harry certainly isn’t the first Royal to show his enthusiasm for the sport.

Turning back the clock to December 1937, Prince Harry’s grandad and grandma, King George VI and Queen Elizabeth, mother of the present monarch, visited a Slough social club, near Windsor Castle, no not the Windsor Castle pub, the Windsor Castle. They were invited to try their hands at darts. The King scored 19 with three darts and the Queen scored 21 and declared herself the winner.

It seems that the Princess Royal’s daughter, Zara Philips and her husband Mike Tindall also like to visit the darts. In 2012 the pair joined the party at the PDC World Darts Championships at the Alexandra Palace. Who can blame them, it is the biggest party of the year and the fans many dressed in fancy dress just want to have fun and watch some superb arrow throwing! 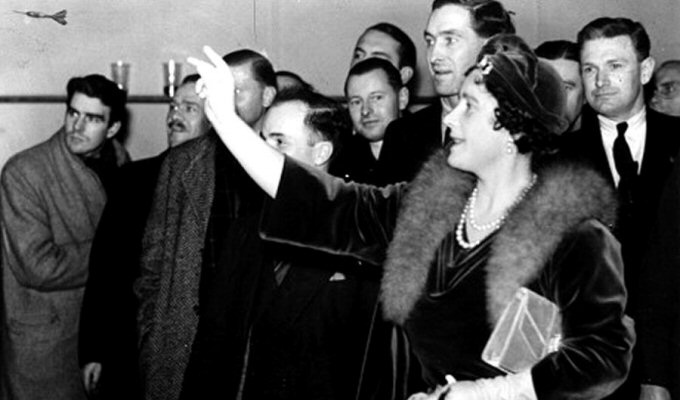 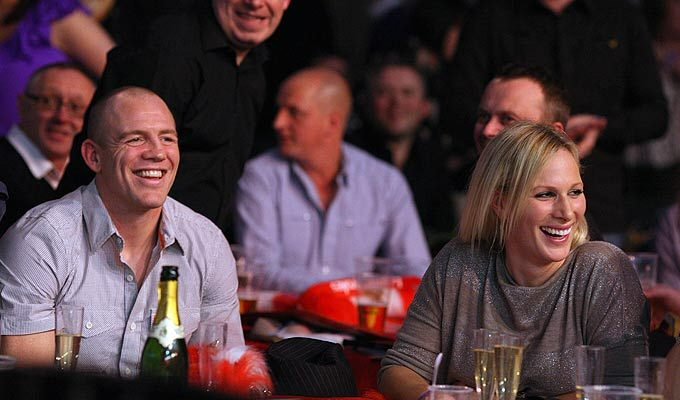 At this point, it is worth noting references to King Henry VIII.

In 1530’s Anne Boleyn, Henry’s second wife, gave Henry VIII a set of "darts of Biscayan fashion, richly ornamented," these were not darts as we know them today but more of a small throwing spear. I believe these are available to see on display at Hampton Court Palace, best check before making the pilgrimage.

Even our Pilgrim fathers are said to have had darts on the Mayflower (1620) and although their main use was for a weapon. It is, however, conceivable, they may have used the butt of a wine cask as a "board" for target Practice. However, this is certainly unclear and cannot be used as a fact.

King Charles III, is a keen supporter of the Sport. In 2007 the King gave his support ‘to save our darts campaign’ that was highlighted by the Daily Telegraph newspaper to help prevent the demise of the game. Well. It certainly did the job! At Clarence House, Charles told publicans ‘I’m doing my best to keep the darts tradition going’

His comments follow a survey that the game was under threat from the rise of gastropubs, where the décor catered more for dinners than traditional pub game players.

The King has also thrown a dart or two and clearly is a supporter of traditional sport played by thousands in traditional British pubs and Clubs. He has been photographed with his wife, Cameilla, the Queen Consort, throwing darts on more than one occasion. 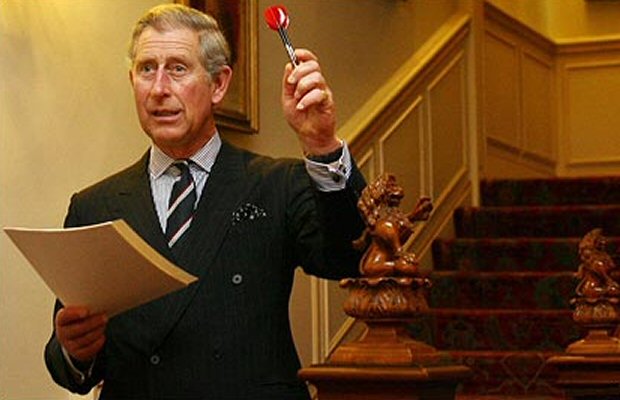 The most unlikely of sports does breed players that are willing to give up their time to support others. Charity events to raise money for good causes are held up and down the country every year and most professional dart players at some point have given up their time to support such events. Mostly these go under the radar as the players do not seek publicity for themselves but generally want to help and support the good hard work others campaign for.

The late and great 5, time World Darts Champion, Eric Bristow, was awarded the MBE (Member of the British Empire) in 1989 for services to the sport of darts. At this point no other player had received such an honour. It was not until 2013 that such an honour was disposed on another. Trina Gulliver, the ten-time ladies World Darts Champions, received her MBE award for services to the sport of darts and for her charity work. I was personally involved in submitting the application for her to receive the honour.

In 2019 John Lowe the former three-time World Darts Champion was awarded an MBE in the New Year’s honours list. John became the second male dart player to be awarded the MBE. John received his award on the same basis as Trina Gulliver, for services to the sport of darts and for her charity work.

Dart fans may question the above because Phil Taylor was appointed an MBE in 2001. However, he didn’t receive the award medal as this was annulled because he was found guilty on an indecent assault. Taylor denied the charges but had to pay £2,000 as a result of his conviction. 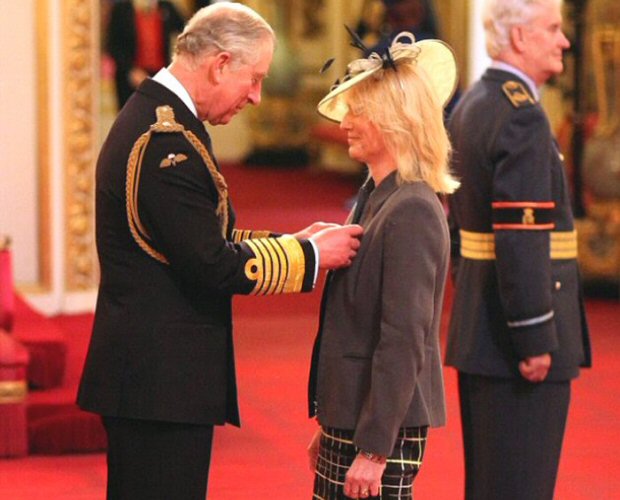 It seems the Royals are all dart fans, whether they have the odd dartboard hanging up to play a quick game we are unlikely to never know.

The Prince and Princess of Wales (William and Kate)

One of the biggest events of the 2011 UK Calendar was the Wedding of Prince William, the Duke of Cambridge, to Kate Middleton, who became the Duchess of Cambridge at the point of marriage.(Following Queen Elizabeth II death, 8th September 2022, the newley appointed King Charles III, apponted his son William, the Prince of Wales). The couple, like many other royals, requested donations to charity than gifts for their wedding. However, they did receive some!

Martin Adams won his third Lakeside World Darts title in 2011, and his England colleague Trina Gulliver won her ninth title that year. After the tournament finished, Martin thought it would be nice to present his winning darts to the Prince and his new wife. Trina was asked if she would also give her darts to the couple, a belated Wedding Present! I am sure the young couple might have had a few more things on their mind. However, presentation boxes were made, and the two sets of darts were sent to the newly married couple.

Before the 2011 Lakeside World Championship started, I asked Trina, a long-time friend, if she would give me her dart if she won the title! She agreed, and I received the darts well before Martin had decided to give his winning darts away. Trina’s darts at the time were different from the ones sold by her dart sponsor Winmau. She experimented with the diamond-encrusted grip well before these became available on the market, and you couldn’t purchase the darts Trina was using. I proudly have these displayed in my office. Trina now uses a new 90% tungsten alloy dart made by the world-famous Winmau Darts Company.

I am sure darts will continue to receive royal approval as it is part of the British DNA. I would suggest publicans think again about some of the failed gastropubs and re-establish the traditional British pub where people can meet, chat and play pub games. There is some hope here as the ‘Flight Club’ pubs seem to be leading the way. Pubs dedicated to the sport.