Why Darts in the US Could be About to Take Off

Professional darts in Europe is in rude health, with more and more people tuning in all the time as players from both sides of the English Channel do battle in PDC and BDO events.

However, the same cannot be said for the state of the sport in the US, where the PDC and BDO have little to no footprint, and local pro darts leagues find it tough to ever make their way onto American television sports networks.

However, there are some signs that things could be changing, giving rise to the possibility of future World Championships that go that extra mile to be truly global and mixing in tour stops in places as glamourous as Las Vegas and New York.

Here is how darts could be about to break into the big time Stateside. 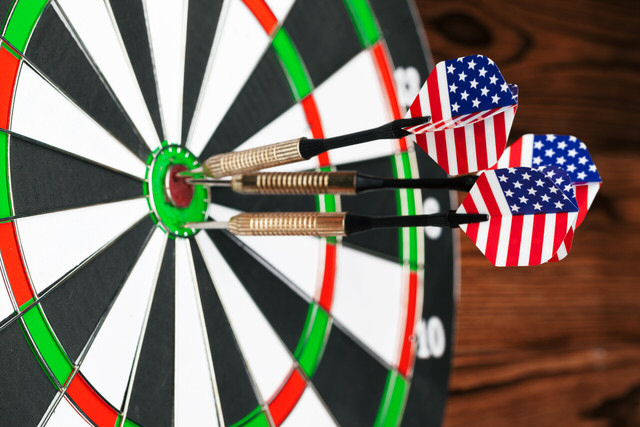 One of the main drivers of professional darts in Europe has been the sponsorship of Euros and Pounds poured into the sport by betting companies. Many of which have their names emblazoned on the colourful shirts worn by all the top players.

Sportsbooks view darts as the ideal product for their online platforms because people can bet on everything from pre-match odds all the way through to betting live on every dart thrown. For a long time, sports betting was not available to folks in states like New Jersey and Michigan, but all that is changing as sports bettors can now make use of New Jersey free bets and other exciting odds offerings. With US bookmakers on the hunt for sports with which to fill up their betting schedules, darts could be the perfect answer to their needs, with plenty of sponsorship Dollars being pocketed in return.

American darts organisations were previously held back by the fact all the major television networks stonewalled them. But now, organisations like the National Dart Association (NDA) and the American Darts Organisation (ADO) are shunning such traditional networks in favour of broadcasting their very own live streams.

Such live streams of top-ranked US players have managed to reach audiences of over 30,000 people, which is a number that could be set to grow, especially seeing as betting companies may begin broadcasting those same streams on their own desktop and mobile platforms.

Transferring Soft-tip Darts Players Over to the Steel-tip

While there are plenty of darts players in the US who play on standard sisal dartboards, there are lots more who also compete at a professional level on dartboards designed for soft-tip darts, darts with points made from plastic or nylon.

In order for the sport to truly reach new heights in the US, many of those players would need to be transferred over to steel-tip darts and play on a sisal dartboard. 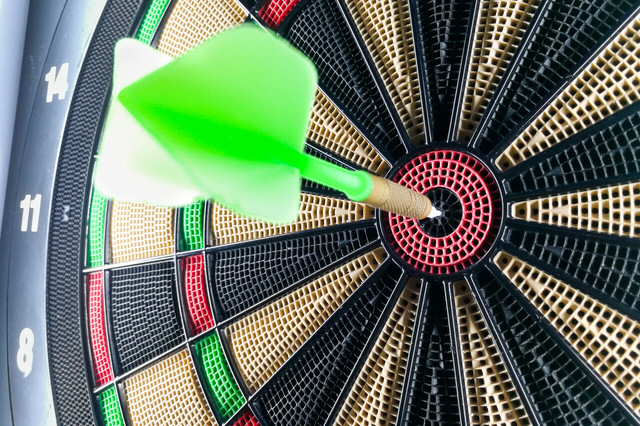 Canada Shows That Shocking the World is Possible for North Americans

For those naysayers who think that US darts will never live up to the glitz and glamour of its European counterpart, people should look no further than the success that was enjoyed by Canadians like John Part and America’s very own Larry Butler. Both of whom won major world championship titles. Part managed to conquer both the BDO and PDC showcase events, winning the 1994 BDO World Professional Darts Championships and the PDC World Darts Championships on two occasions, 2003 and 2008. Larry Butler won the first WDC, now PDC World Matchplay staged event in 1994.

This means that given the backing of a viable professional league in their home country, many US and Canadian-based players could be all set to burst onto the world scene. After all, if Stoke-on-Trent can become a hotbed of darting genius, then there is hope for anywhere in the world whose players have the financial backing and the drive to practice every single day.