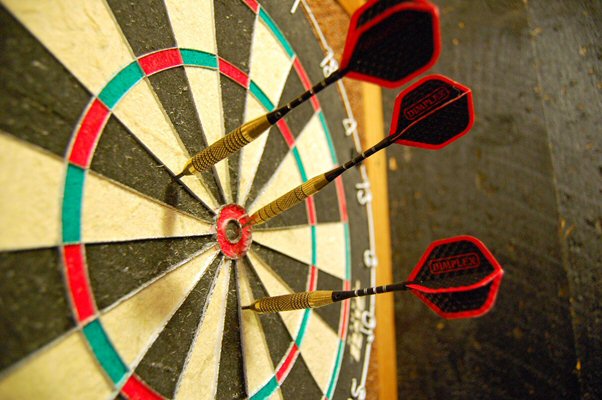 Professional darts have come a long way over the last couple of decades. The days of overweight, middle-aged men are long gone, reluctantly approaching the oche after another pint or cigarette. Many of those who participated in those days are part of popular folklore. There's no denying that darts are now enjoying a far higher quality standard than fifty years ago. Yet unlike many sports, this is one sport that stays true to its roots. Is this why darts - one of Briton's most-watched TV sports - remains incredibly popular?

Darts has benefited from TV and Internet broadcast. More people tune in to watch the sport than ever before. Darts is featured as a betting option in multiple sports betting apps. At FanDuel, customers can bet on the winner of the Premier League Darts Tournament, the Professional Darts Corporation (PDC) World Championship, and many more tournaments managed by the PDC.

Let's look at why a pub game has become so popular and how a new generation of fans has taken to the sport so well. 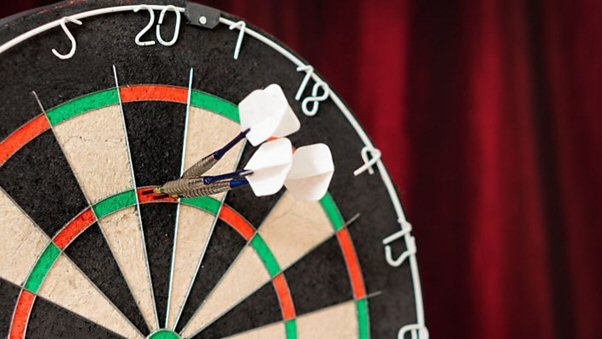 With the former Professional Darts Corporation chairman Barry Hearn's influence on the game, there's little surprise that 'bar room' sports are following in the massive increases in the popularity of snooker - and to a lesser extent, pool. While most certainly a divisive figure, Hearn had a track record of attracting not just fans and viewers - but also huge money sponsorship to the sports he promoted. He has taken a game that was once not far off from just passing the pot about for everyone to chuck in a coin or note to the big time. Hearn's son has now taken over the mantel, and the sport continues to expand worldwide.

Thanks to the increased sponsorship support of the major tournaments, it's predicted that there will be over £15m to split next season. Compared to some sports, that may not sound a considerable amount, but throw in the massive opportunities for endorsements and exhibition events, and it's easy to see why the elite players are now earning a very nice income.

The Sport is Highly Competitive

Who hasn't thrown around a few arrows in a pub or bar - usually for little return against the local 'ace'? The fact is that contemporary UK darts have recently enjoyed a highly competitive Matchplay. Four separate winners in recent years, with competitors representing England, The Netherlands, and Scotland.

No longer is it the case of Phil Taylor dominating the scene as he did before his retirement. It is far more diverse, energetic and entirely professional than what darts used to be. Those who make it through to the last 16 aren't assured of an easy ride. Hence, this helps make the sport great for TV viewing.

Why Is Darts the one of best TV Sports?

Speed! It is an incredibly engaging and fun sport to watch. Every throw of the dart counts. Throw in the massive factor of a player holding their nerve and concentration under stress, and it's a perfect TV sport.

To many people, darts may seem dull. But, factor in a near 25% increase in viewing figures over the last four years, which explains why people who give it a chance will get hooked. Games can - and often do - have considerable fluctuations in performance between the competitors. Check the odds at the bookie, and nowadays, even the tournament favourite player will be at best 3-1.

There's also the darts 'tradition' that must not be overlooked. This is a game of high stakes, pressure and the joy that victory creates. No other sport offers that level of drama, which is why in the UK, the lady's amateur league has almost as many members as the male, and they are now playing in the top PDC tournaments.

Remember those potbellied, pint swilling chain smokers mentioned above? That is no longer the case in professional darts. Nowadays, real competitors are the exact opposite. They may not be the most photogenic bunch - but this is a sport of the average, everyday person. This is why darts has become so successful on TV.

There's enormous interest in the sport Netherlands and Germany, which is in no small part thanks to Michael Van Gerwen's consecutive successes in recent years. However, he hasn't had it all his own way. Peter Wright and Welshman Gerwen Price are topping the tables, So Might Mike will have his work cut out in 2022/3.