When it comes to darts, nothing like a good competitive match can help you improve your game. Until recently the only way to gain such experience was to visits the many pubs and clubs that have good teams and compete against them. If you are any good, then you may be lucky enough to be picked for a town or even a county team. However, such rewards require a lot of hard practice and the ability to perform under extreme pressure.

The top players compete for high rewards, and top punters look for the best website such as www.captaingambling.com to wager their bets.

So how does the average player now train to be the best?

There are lots of local dart hero’s, the best in the neighbourhood, the best at the local but few cut the mustard when it comes competing on the big stage, and few ever get the opportunity until now.

Computer games have come a long way since the early 1980s when Space Invaders and Pac Man ruled the roost. Now with a virtual reality computer-aided headset, you can be transformed to the World Darts Stage and compete against some of the best players ever to have graced the oche. It doesn’t matter where you are in the world with virtual reality; everything seems real.

The virtual reality game may not be the best way to improve your match play, but it gives you another dimension of the popular sport. Even the top professionals have tried their hand within this arena, and have had mixed results. 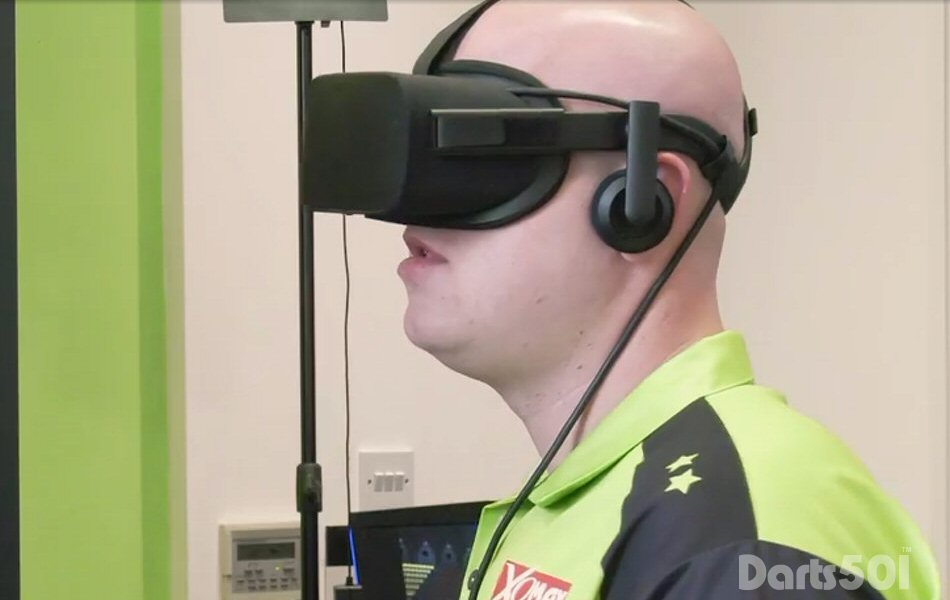 In some cases, a full tournament can be played this way, and the player may never step out of their own house. However, one thing players do miss, and that is the support of the fans. Internet play doesn’t bring the same adrenalin rush a live match can bring, and some players need the fans to help to compete at the top of the game. This may be why some players perform better on the stage while others are better on the closed-door floor events.

Is there a future for VR Darts?

Physical darts will likely hang around for a long time, especially in bars, clubs and pubs. The equipment needed is cheaper, and there’s no real concern of damage to the equipment unlike with VR equipment. So, although VR may offer anew fun way to play the game, virtual darts are not likely won’t be replacing the real deal any time soon. It will be some time yet before the virtual world takes over, but it does have its place.

However, since nearly all other types of games are expected to turn over to virtual reality such as golf and tennis, it’s reasonably safe to say that VR darts will be the darts of the future. As the virtual world starts to take over worldwide, expect to see more people playing virtual darts than the real deal out in public. Virtual darts offers a spin on a classic game, and it has the potential to be more accessible to a broader audience worldwide. In plain terms: The love of darts will live on for many years to come. It just might move to a virtual world.